This week the second edition of The Devil’s Anarchy, with a new introduction, was published by Autonomedia in Brooklyn: 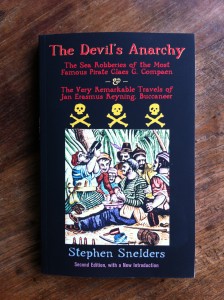 By a remarkable coincidence, in my hometown Amsterdam the Dutch Piratenpartij (Pirate Party) did well in the muncipal elections of the same week, and had one representative elected in the district council of West Amsterdam. 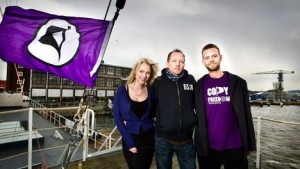 Though it is hard to recognize a tough pirate in the nerds of the Piratenpartij the emphasis of the latter on individual freedom and on decentralisation of power does echo some of the policies of the Jolly Roger. Meanwhile, on the other side of Europe, the Turkish government seems to have lost contact with the reality of the 21st century and has banned the use of Twitter. See the reaction of the Turkish Pirate Party.